Archery Whats it All About | Sport 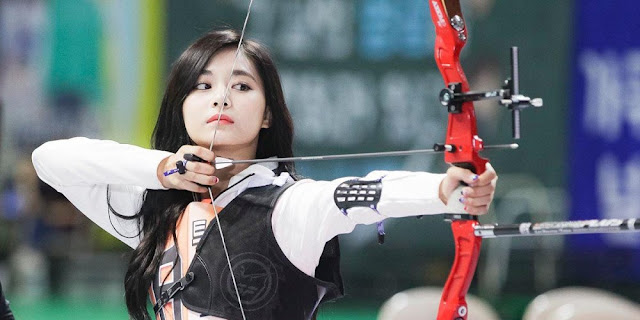 The-tale | Archery has fascinated mankind since time immemorial.  Be it the war field or the hunting ground, it was archery which made man victorious. Archers have been an indispensable part of Egyptian, Indian, Greek and Persian civilization.  These archers were highly adorned and respected; in fact special training was provided to people who wanted to master the art of archery.

Bows and arrows are the main constituents of archery. Studies have shown that the bows were developed in either early Mesolithic age or late Paleolithic age.  Pines were used for making arrows.

Bows are of different types such as Longbow, shortbow, flatbow, recurve bow, crossbow and compound bow. Longbow as the name suggests is very long; the length of the bow is equal to the height of the user and in some cases even exceeds the height of the user.   The limb of the Flatbow is wider and the cross-section is rectangular in shape.

Shortbow is shorter in length; it is light weight and has a short range. It was basically used for hunting purpose.  In crossbow the limbs are mounted in a horizontal manner and not in a vertical manner. The compound bow is designed in such as manner that the archer is at his ease while mounting the bow. 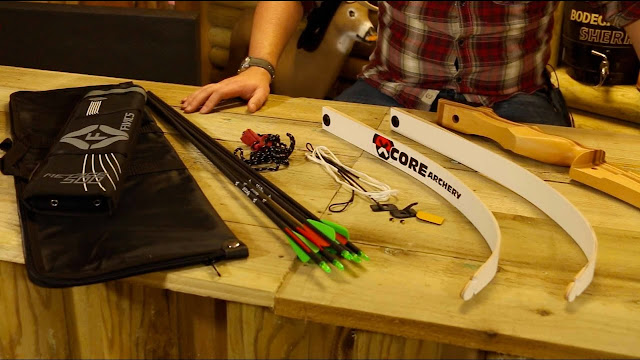 An arrow is made up of shaft; it has an arrowhead which is at the front portion of the arrow.  These arrowheads which are made of metals or some other materials are used to target points.  In order to properly shoot an arrow the archer has to maintain a proper stance.  The posture of the body, the eye and the way the archer is holding the bow should be proper.

As the civilization started advancing materialistically, people started thinking of developing some mechanism which was more lethal and more effective in comparison to bows and arrows. Development of firearms was a step in this direction; it made bows and arrows completely obsolete. 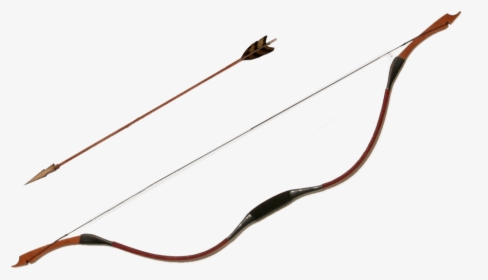 Bows and arrows which were extensively used in wars by the soldiers gave way to firearms. Those kingdoms which did not possess firearms started losing their stronghold and were defeated in the war filed. The firearms had many advantages over bows and arrows. They had long range, they were more lethal, using them did not require lots of training and no major skill was required to use this weapons.

Today archery has become a sporting activity; some even use it for recreational purposes. Although today archery has lost its sheen but we should not forget that it has played a pivotal role in shaping human civilization.